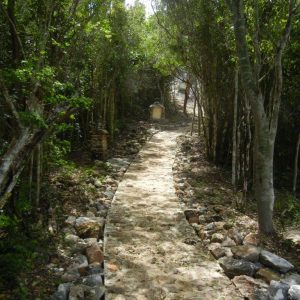 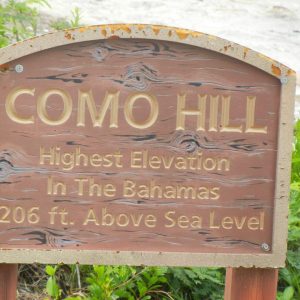 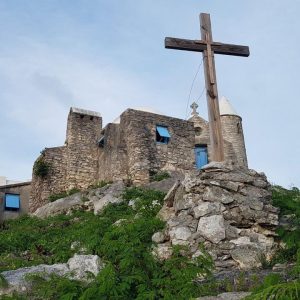 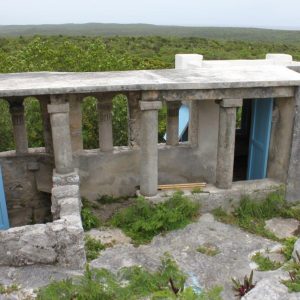 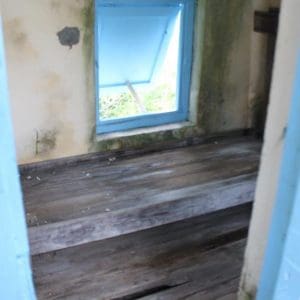 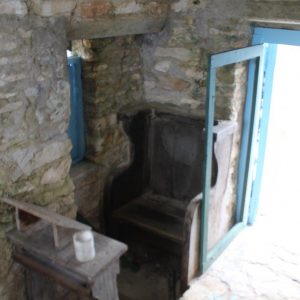 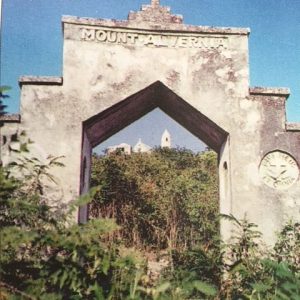 The Hermitage at Mt Alvernia 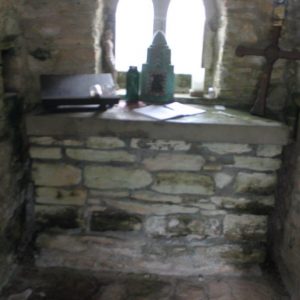 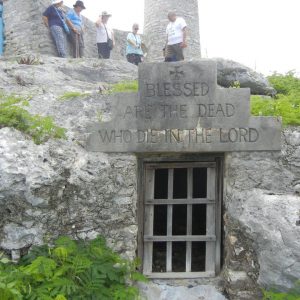 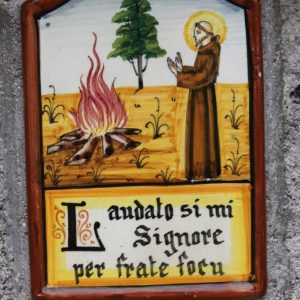 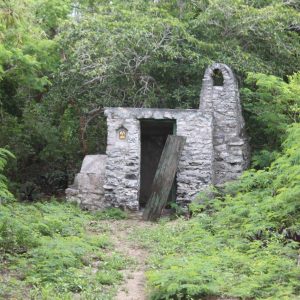 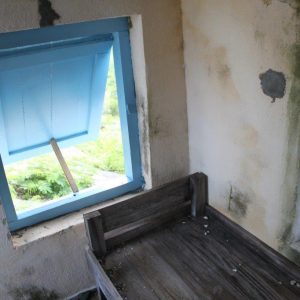 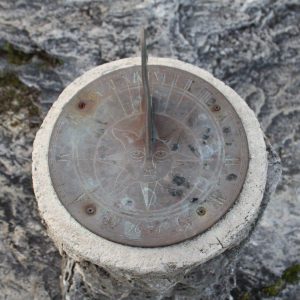 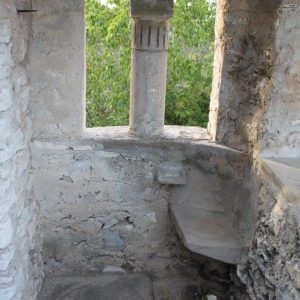 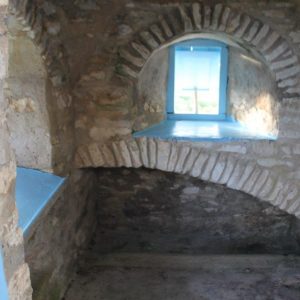 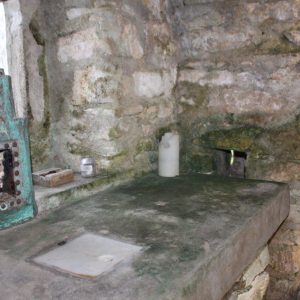 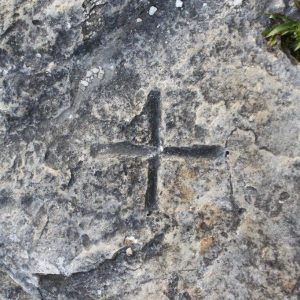 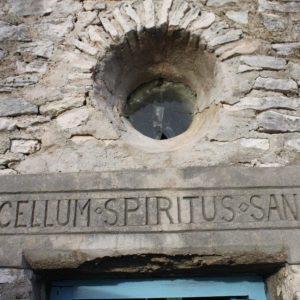 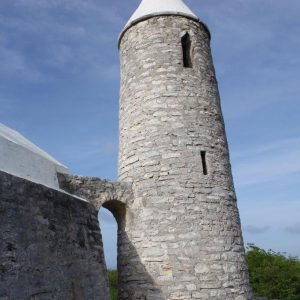 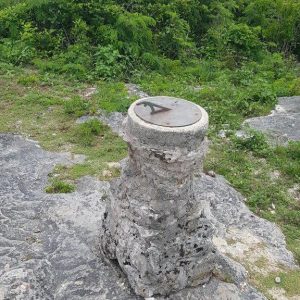 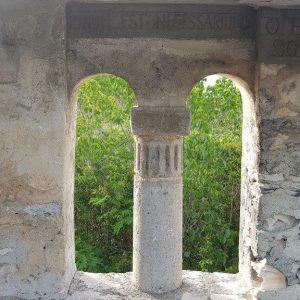 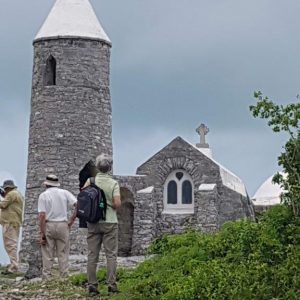 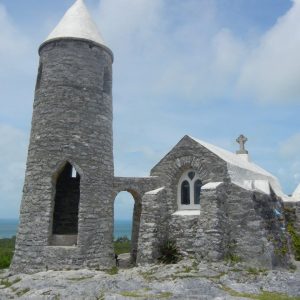 On May 1939, aged 62, exhausted physically and mentally after 23.5 years of priestly and architectural work in the Diocese of Geraldton, Monsignor John Cyril Hawes descended the stairs to the Chapel of Our Lady of Sorrows in his magnum opus, St Francis Xavier Cathedral, Geraldton, to celebrate his last Mass in the Diocese before sailing quietly out of Fremantle never to return on May 14, 1939, in search of a life of solitude in the Bahamas.

Arriving at Nassau, New Providence in the Bahamas on November 12, 1939, Hawes departed four days later in search of a site for his Hermitage. Sailing down the coast of Cat Island he saw Coma Hill and set upon it to be a  “Holy Mountain”. Two hundred and six feet in altitude and the highest hill in the Bahamas, Hawes renamed it Mt Alvernia in honour of the place where St Francis of Assisi received the stigmata.

In February 1940, Hawes purchased 8 acres on the top of Mt Alvernia for £35. The following day was Ash Wednesday and after blessing the site and sprinkling it with Holy Water, he burnt leaves and blessed them for ashes and reminded himself that he was dust and to dust he would return, and then celebrated Mass, barefooted, looking out over Cat Island.

Within the week, Hawes commenced building his hermitage, which started with clearing a water catchment area by carving out of  the sandstone near the summit, a water cistern domed with cement and capable of holding 2000 gallons.

The next structure to be built was the oratory. In writing about his hermitage, Hawes said, “The hermit’s eyrie lair where I dwell just grows naturally out of the rock. You can hardly distinguish where God’s rock ends, and where man’s masonry begins. The chapel and little rooms are all on different levels so you have to step up and down. Old and infirm as I am, that does not bother me; can find my way in the dark and know exactly where to lay my hand on anything I want.”

During the building of the oratory Hawes slept initially on his boat the Roma until he was informed of a cave near the summit which he then made his temporary abode, naming it the Grotto of St Francis. On February 27 1940 he celebrated with Mass in his grotto his 25th anniversary as a Catholic priest. During construction he also attended to the pastoral needs of the people of Cat Island, celebrating Mass fortnightly at Port Howe.

After several weeks of enduring rats, bats and land crabs in the grotto, Hawes built a timber shed in which to live but still celebrated Mass in the grotto. The Oratory of the Holy Spirit, in the style of ancient Celtic oratories in Ireland, was finally finished on May 9, 1940 with the first Mass celebrated there on Pentecost Sunday. The oratory is only 9’ long and 5’8” wide with pointed barrel vaulting and supported by 3’ thick walls. In the SW corner opposite the altar and adjacent to the door is sedilia for Hawes made out of Cat Island dark red madeira wood.

On August 2, 1940, Hawes commenced construction of the living quarters of the Hermitage, namely his 6’ square cell and 5’ square kitchen. There is an added 4’ by 2’6” area in the kitchen for a table and chair. Hawes completed these in late September after which he commenced work on the tower, which was completed by Christmas. All that was left to build was the guest cell and connecting cloister. This was done in 1942.